AS: Window of Opportunity

The window of opportunity: a relevant concept for axial spondyloarthritis 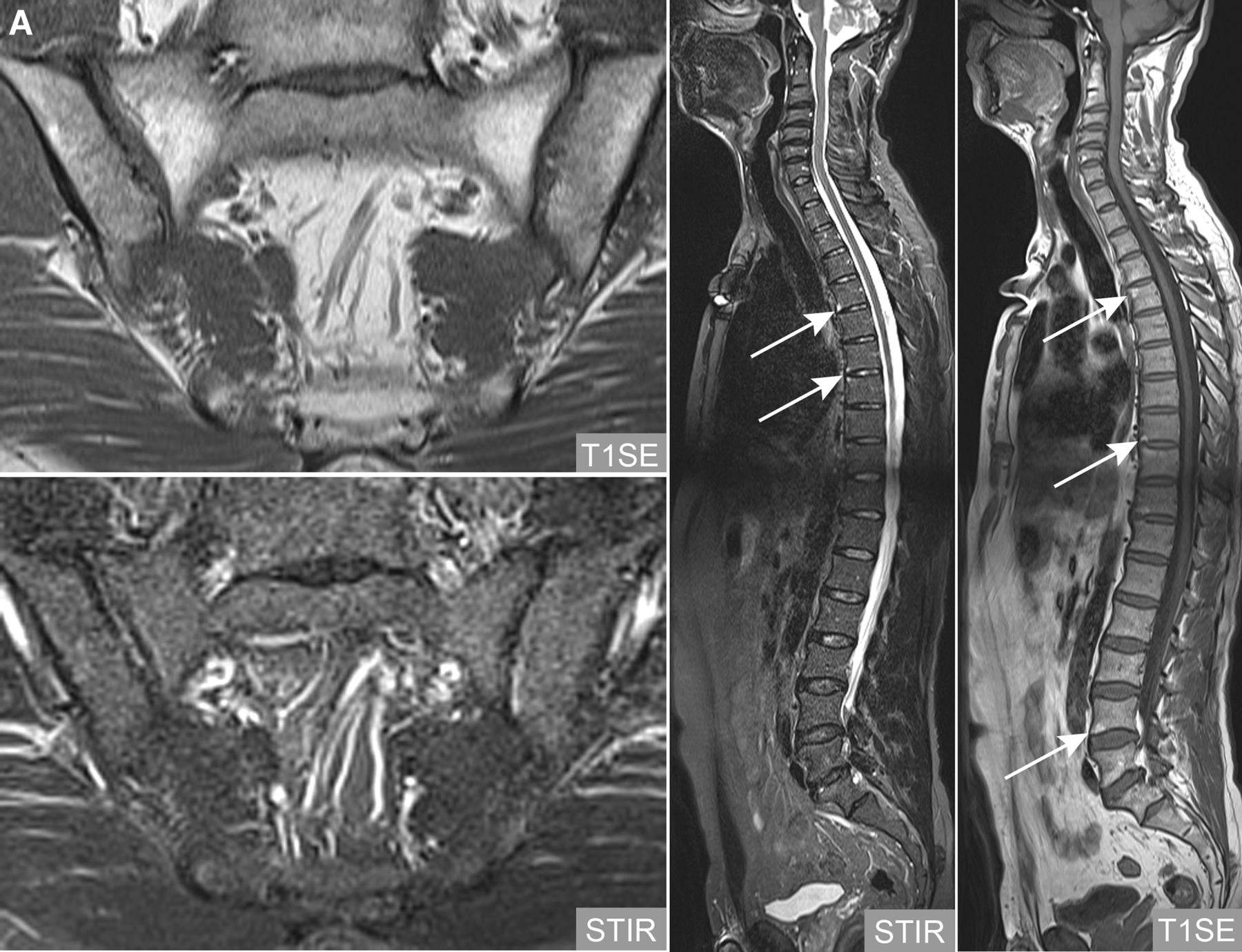 The window of opportunity is a concept critical to rheumatoid arthritis treatment. Early treatment…
arthritis-research.biomedcentral.com

The window of opportunity is a relatively new but very important and relevant concept especially to patients. It postulates that, for a particular disease, there exists a limited period from the onset of symptoms, wherein aggressive treatment to annihilate inflammation to comprehensively put the disease into full remission can prevent damage and future disability, and possibly eventual drug-free remission (aka cure) in some.

This concept was first propounded in RA, and subsequently proven. The window in RA is 3-6 months from symptom onset. This has led to a therapeutic move towards front-loading aggressive and effective targeted therapies to capitalise on this window.

This concept in AS is now under intense scrutiny, and early evidence has emerged to suggest that such a window indeed exists in AS. The goal (and outcome measure) is twofold, pertaining to the 2 aspects of AS disease activity: inflammation (spondylitis) causing pain and damage, and new bone formation (ankylosis) causing disability. Between the 2, ankylosis is the greater concern and tougher nut to crack.

Today, we consider the question, "How early to treat?". One observational study suggests that the damage and ankylosis progresses slowly in the first 5 years. But that doesn't mean that starting treatment at Year 5 can prevent eventual ankylosis. Other studies suggest the window to be 1-3 years from symptom onset. In fact, there is evidence that early joint and bone damage can even be "backfilled" (ie attempts at repair) within this window, with a mere 3 months of anti-TNF treatment.

There are reasons for hope in AS now. 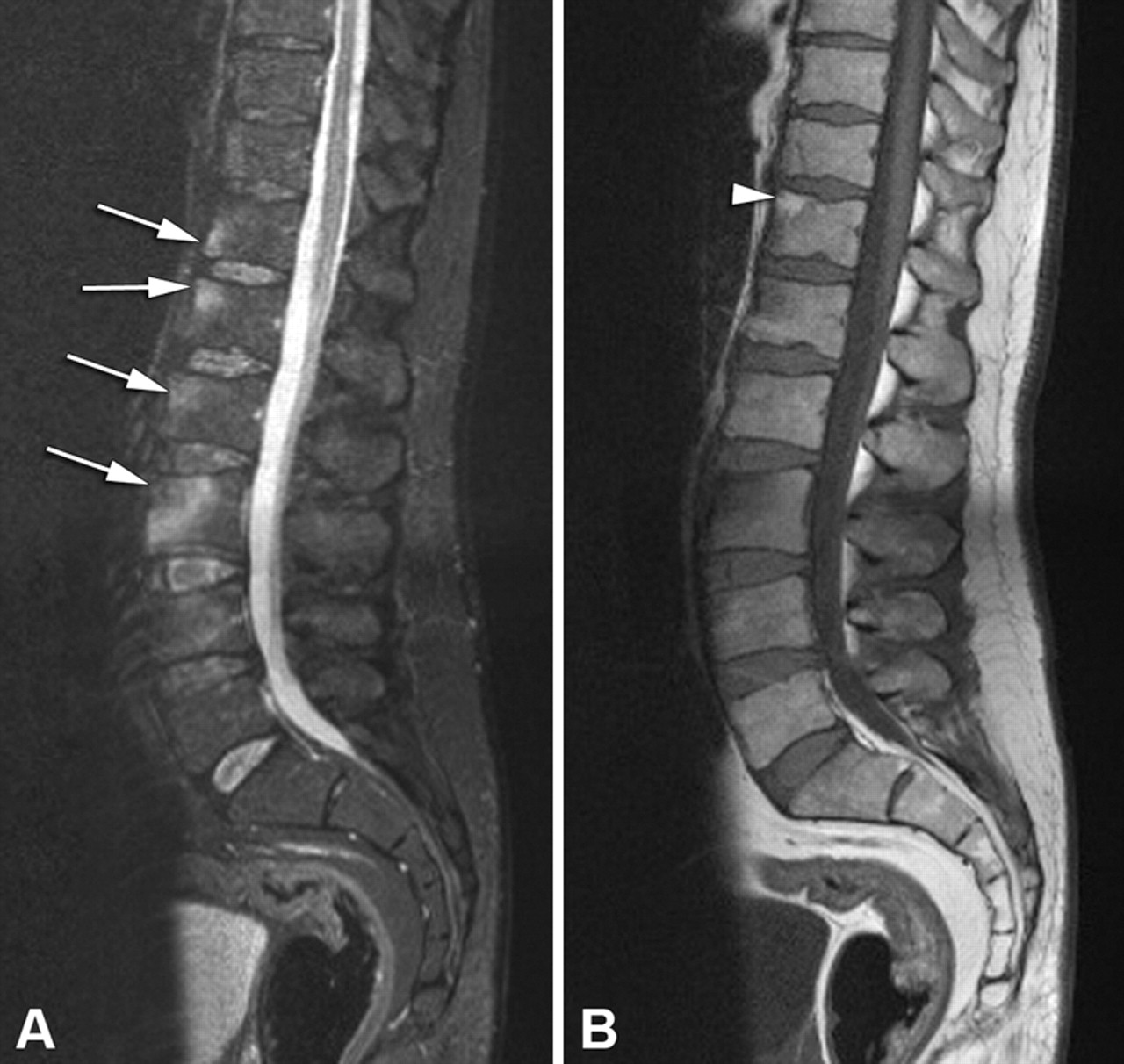 The net percentage of patients who progressed was 5%, calculated as those who went from…
mdedge.com

“The earlier we treat intensively, the better impact…
mdedge.com

Modification of structural lesions on MRI of the sacroiliac joints by etanercept in the EMBARK trial: a 12-week randomised placebo-controlled trial in patients with non-radiographic axial spondyloarthritis

Objective To evaluate the impact on structural lesions observed on MRI in the sacroiliac joints (SIJ) at 12 weeks in patients with non-radiographic axial spondyloarthritis (nr-axSpA) receiving etanercept or placebo in EMBARK (Effect of Etanercept on Symptoms and Objective Inflammation in nr-axSpA, a...
ard.bmj.com

Even with a short 12 weeks of treatment with Etanercept in early non-radiographic AxSpA (average duration of 2.4 years from symptom onset), erosions were reduced and "backfilled" (early attempts at repair).