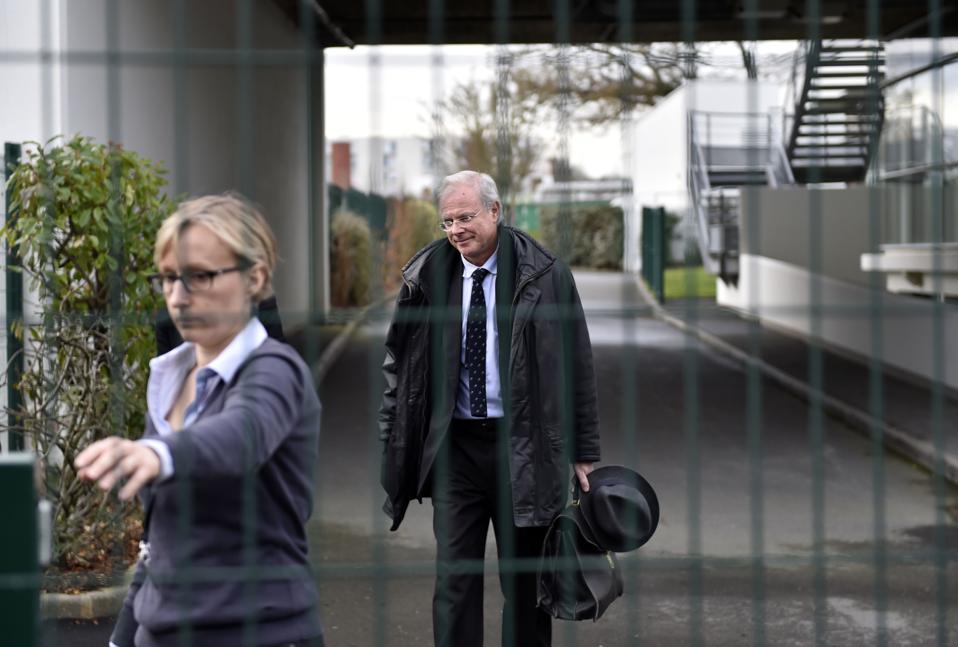 A round-up of the weekend's scientific speculation on whether off-target effects, drug…
forbes.com|By David Kroll

Amongst the postulates, the one I find particularly intriguing is the possibility that haptenization of the drug might have unleashed a cataclysmic attack by the immune system.

TGN1412 (also known as CD28-SuperMAB and TAB08) was the working name of an immunomodulatory drug which was withdrawn from…
en.m.wikipedia.org

10 years ago, a drug designed to treat leukaemia and RA suffered a similar debacle as the Bial drug: several trial "volunteers" landed in ICU with multi-organ failure after their immune system effectively nuked their bodies (cytokine storm).
TGN1412 was an antibody raised in mouse to bind to human CD28, an activator molecule on the surface of T-cells (master immune cells). Prior animal studies suggested that, at low dose, the drug would preferentially activate regulatory T-ce...lls which would wind down an immune response, thus possibly useful for treating autoimmune diseases. At high dose, it would activate helper and cytotoxic T-cells, thus perhaps useful for cancer immunotherapy.
Unfortunately, what was safe for the test monkeys was "too much" for humans: the macaques either didn't have CD28, or their CD28 was different from human's and didn't bind as strongly to the drug.

An experimental drug that caused appalling side effects in a clinical trial nine years ago is back in tests for rheumatoid arthritis and is showing promise when given at…
www.foxnews.com

Despite the trial disaster of 2006, TGN1412 may yet make a comeback. Bought over by TheraMAB (not to be confused with MabThera) and renamed TAB08, it is showing promise in RA treatment, albeit at a fraction of the original dose.
"Sola dosis facit venenum": the dose makes the poison. 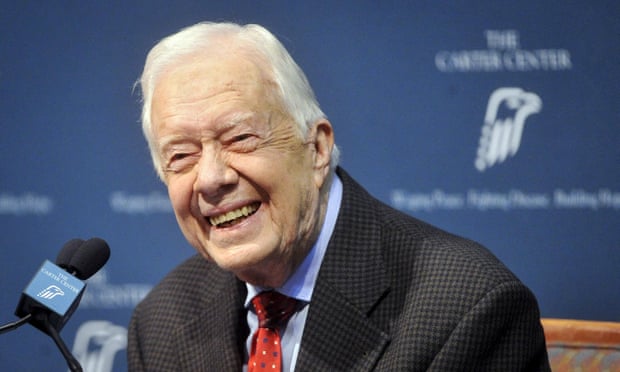 Former president given pembrolizumab, one of the most promising new drugs in the treatment of cancer
www.theguardian.com

While TGN1412 was an epic fail at its first outing, other biologics tweaking the T-cell activation process made it into clinical use.
B7 on Antigen-Presenting Cells (APC) docks with CD28 on T-cells (both regulatory and helper/cytotoxic) to activate them. Current wisdom suggests that, at low antigen load (as in daily housekeeping cell turnover), immune-dampening regulatory T-cell activation predominate, while infections and massive tissue damage would warrant a robust immune response.
B7 also docks with another cytotoxic T-cell receptor: CTLA4. This reasonably winds down the initial immune response (to bring Balance to the Force).
The same pharma made a CTLA4-mimic (Abatacept) to bind and block B7 from engaging CD28 (dampening the excessive immune response causing RA: "co-stimulation blockade"), and an anti-CTLA4 antibody (Ipilimumab) to bind and block CTLA4 (preventing winding down the immune attack on cancer: "immune checkpoint blockade").
Some cancer cells express PD-L1 to bind PD-1 on activated T-cells to induce suicide (apoptosis). Pembrolizumab and Nivolumab bind and block PD-1 to keep the cancer-fighting T-cells alive and kicking ass.